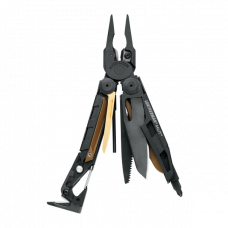 The Leatherman MUT is not only a practical tool but can also maintain military gear by utilizing a b.. 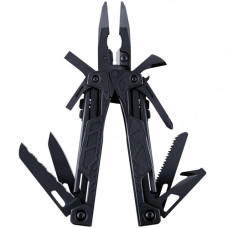 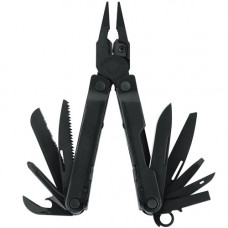 With the new Rebar, fans will immediately recognise the iconic box like body and sloped neck design .. 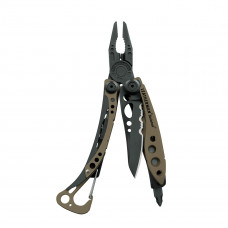 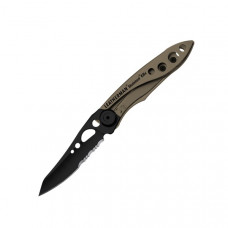 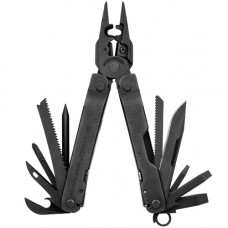 The Super Tool is often referred to as the original workhorse of the Leatherman family. With the new.. 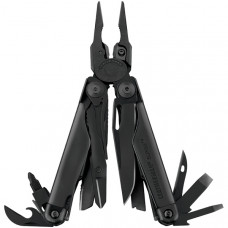 The Leatherman Surge is one of our two largest multi-tools; a real powerhouse, built with our larges.. 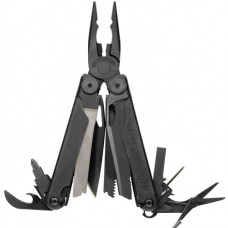 The Leatherman Wave multi tool is hands down our most popular model, made famous by its outside acce.. 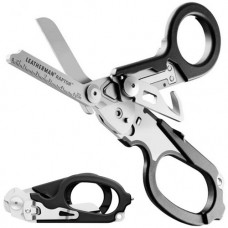 Showing 1 to 10 of 10 (1 Pages)
The product is currently Out-of-Stock. Enter your email address below and we will notify you as soon as the product is available.